Confused by a Sanskrit word? 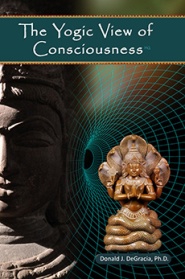 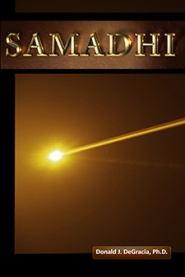 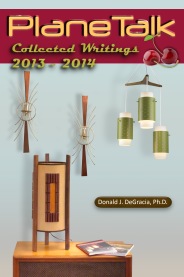 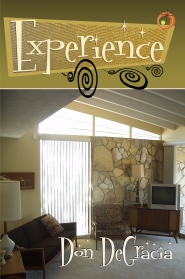 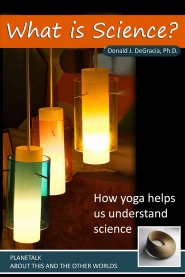 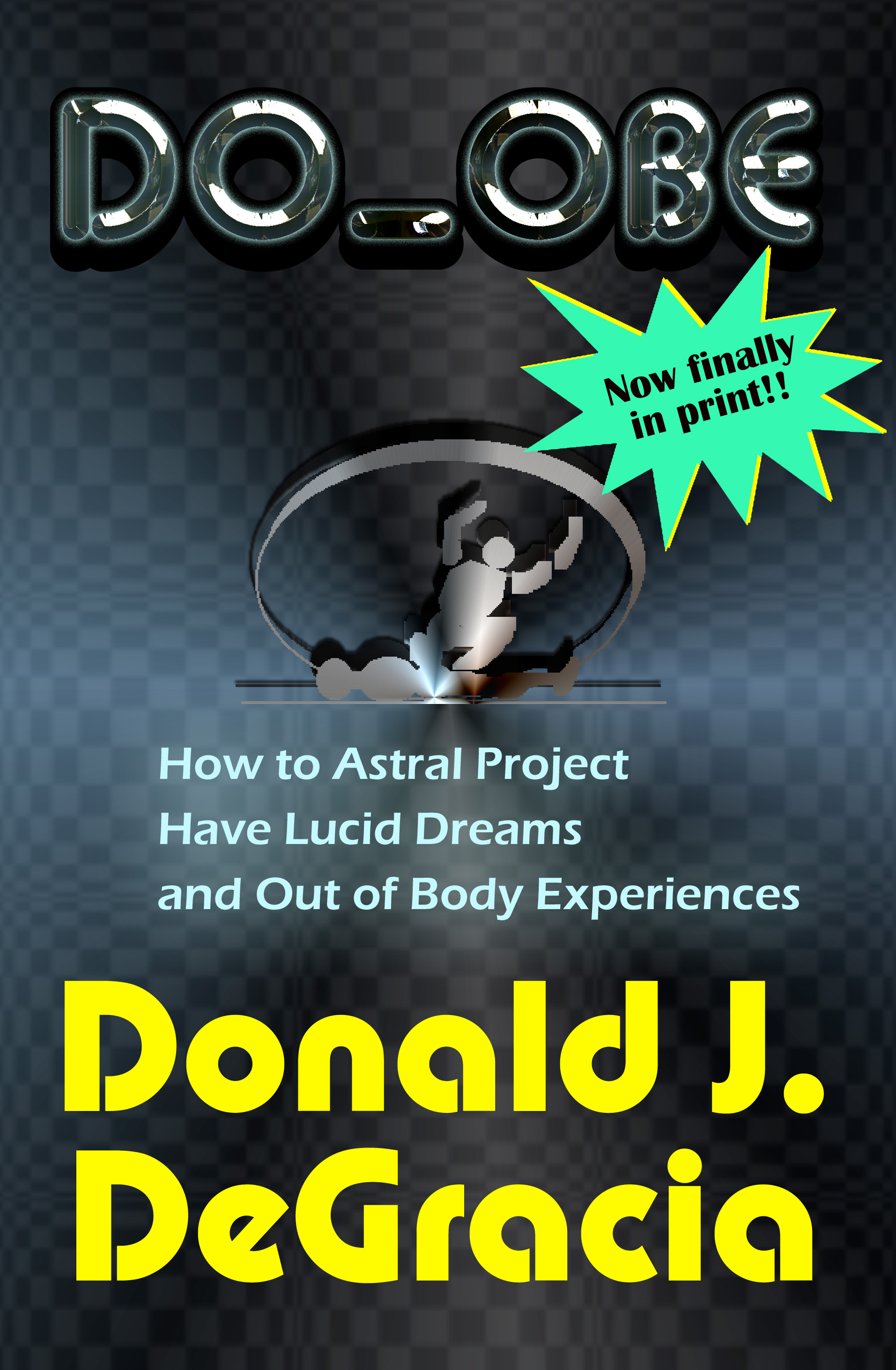 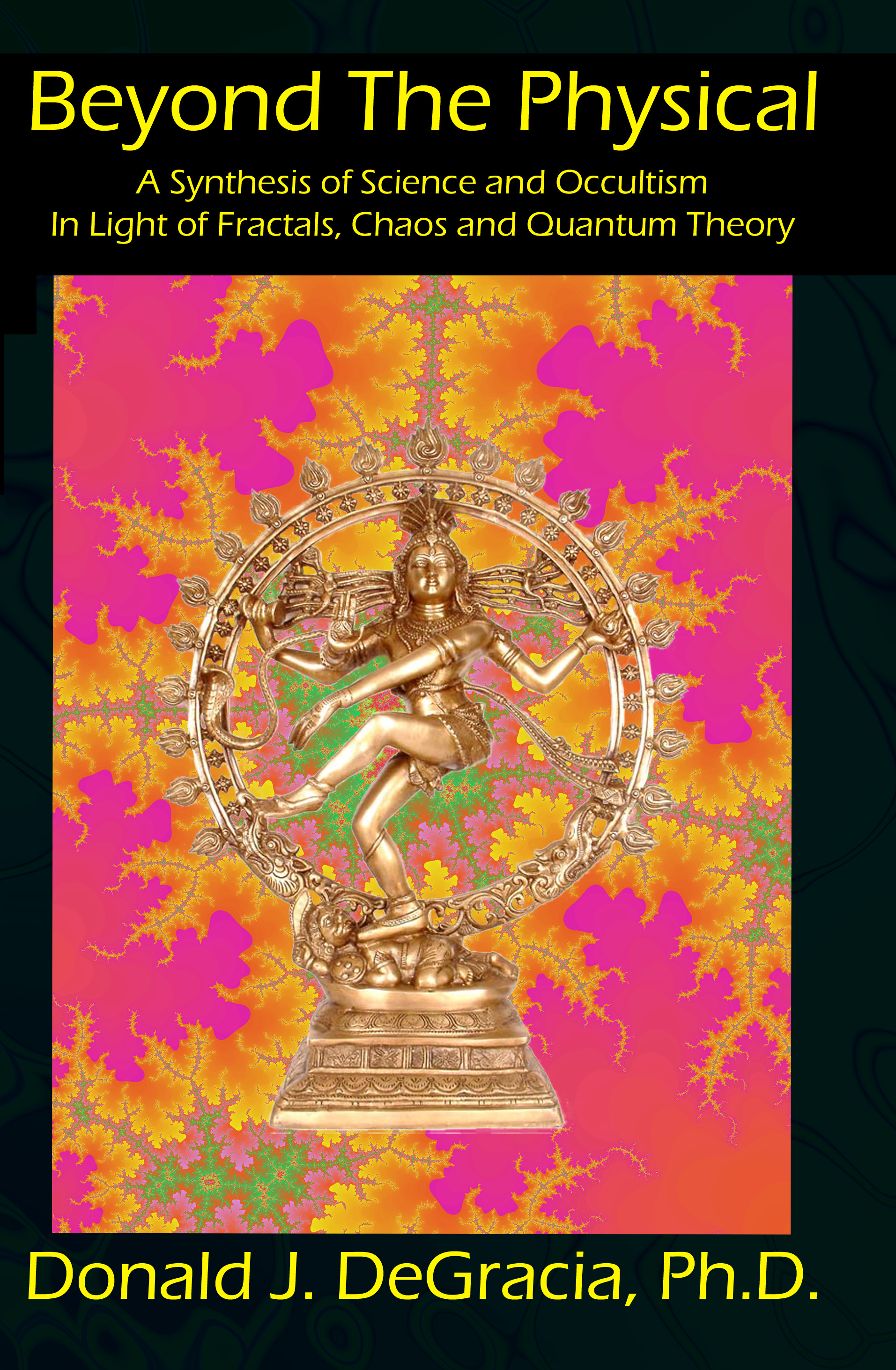 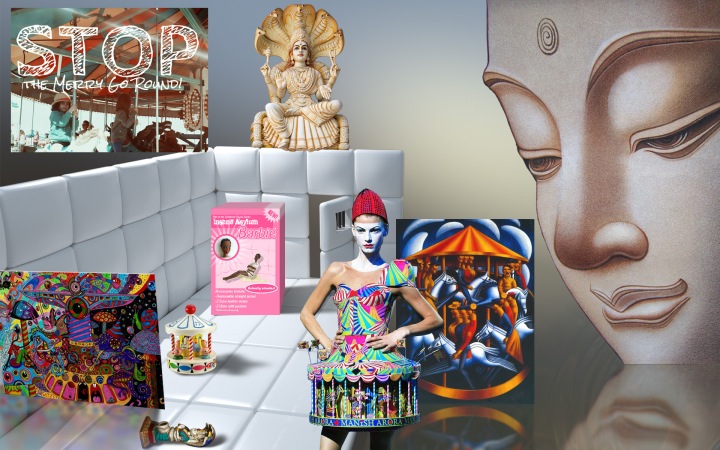 This is it! After 33 Chapters we conclude our presentation of the yogic view of consciousness.

Contents for The Yogic View of Consciousness:

The Merry Go Round
We’ve discussed a great many of the abstract and fantastical ideas that can be obtained when we venture to mix Eastern and yogic thought on the one hand, and Western scientific, philosophical, and mathematical thought, on the other hand.

But in the most fundamental sense, this is a mixing of oil and water, which is to say, they do not mix at all. For what we have been doing all along is making waves, ripples, thoughts in the mind; vrittis as they are called in yoga. What we have discussed are various facets of the philosophical world view associated with yoga, Samkhya, some specific aphorisms in the Yoga Sutras, and other, non-yogic Hindu philosophical views that were relevant.

However, yoga is not philosophy. As the end chapters sought to illustrate, yoga is a set of practices: yama, niyama, asanas, pranayama, pratyahara, dhyana, dharana, and samadhi. These practices have one over-riding aim: chitta vritti nirodhah. The yogic practices are meant to silence the mind. The end goal achieved by the silenced mind, as the early chapters outlined, is the experience of the Absolute, of Kaivalya.  Kaivalya is truly ineffable. It cannot be described, understood, or otherwise acted on by the intellect.  It can only be.

Thus, all the ideas we have considered are not yoga, but the opposite of yoga. Any thought in the mind, any emotion, sensation, perception, intuition, imagination, whether true, false, or whatever shade of gray, is not yoga. Together they constitute the various classes of vrittis for which it is the purpose of yoga to tame, to quiet, and eliminate from the medium of consciousness.

Thus, one must ask: what is the value in concocting abstractions of the type we have been considering? The answers broadly fall into two categories. There are answers that will perpetuate the ringing of vrittis in the mind, and there are answers which will aid in suppressing the vrittis.

A Tale of Two Paths
This is the irreconcilable difference between what yoga teaches and what the West has so far discovered during its history. From the ancient Greeks to the Medieval Scholastics, to the early-modern founders of science and philosophy, to our post-modern science and philosophy, the West has swam in the sea of vrittis. It does not matter if the vrittis are the sensations of perception, the aesthetics of emotionalism, the abstractions of words, or the abstractions of mathematics or symbols. They are all ripples, waves, vibrations of the mind. One and all they must be abandoned, at least for a time, for the light of living truth to fully express itself in our consciousness.

The intellectual excursions we have discussed can act as a double-edged sword. On one hand, they can open a Pandora’s Box of unending questions and answers. This is the dialectic Hegel described: the never-ending compounding of thesis-antithesis-synthesis. This is the side of The Many, of seeming infinity. The waves of the mind generate new waves that generate new waves in an endless succession of ever-encompassing thought, always seeming as if they will converge to something profound, but always never quite getting there. Of course, in the process much seems to be discovered, or created, and there appears to be progress.

On the other hand, one can realize, as the ancient Indian seers who invented yoga realized, that the content of thought can be separated from the processes of thought. The content of the intellect is the ever-changing dialectic, seemingly expanding to a horizon at an unattainable infinity. However, the process is ever the same. The same, endless repetition of vrittis generating vrittis generating vrittis ad nauseam. The Merry-Go-Round. The endless circling in the mind of ever-changing thoughts. Time is not an endlessly unfolding scroll. DM Turner described time as an eternally “revolving or repeating trajectory” (back in Chapter 30). With each revolution, everything transforms. Over and over and over ad infinitum.

All thoughts in the ever-changing stream share one overwhelming commonality: their finiteness. No thought in the mind of a human can surround infinity. No matter how big, there is always bigger, no matter how grand, how general, there is always the grander, the more general. Thought simply fails to transcend or escape from itself. It forever spins, trapped within itself. In its two thousand plus years of intellectual development, the West has not seen this clearly. Progress is an illusion. There is only an ever-changing kaleidoscope of vrittis in the mind of those undergoing experience.

We’ve made excursions into intellectual hinder-lands: strange abstractions of minds within minds, of bindus, of the identity of the infinitely large and small, of the incomprehensible network that is Manifestation. Some, like me, may be intrigued by these topics.  Others may consider them absurd.  What is certain, however, is none of these ideas offer resolution. There is not a thought we can hold in our mind that will cause the World to stand still. In Manifestation, everything changes, everything moves, everything transforms, nothing is stable. The word “gunas” encompasses all of that. If properly understood, nothing more needs to be said other than “gunas”.

So, after all this, what to do? Do we continue to perpetuate the vrittis or seek to silence them? Because we must ask: what is behind the urge to capture the world as thoughts in our mind?

Deception
The West can offer a myriad reasons why thought is valuable.  It is its destiny to do so.  But to insinuate that thought can go beyond itself is a different matter altogether. Which leads us to a fundamental difference between Eastern and Western thought: the role of deception.

Let’s consider Descartes, perhaps the one man who put the West on its current trajectory more than any other. Descartes’ “I think therefore I am” has become, to my mind, one of the stupidest, most inane clichés in Western culture. It has become shallow, freshman undergraduate pabulum in our secular post-modern culture. But if we try to recover something of Descartes world-view we can get a sense of why his thought had been so influential.

Descartes sought to be the ultimate skeptic and wanted to find the basis of certainty in his experience. Discarding all prior ideas he had learned, he realized that the only certain thing was his awareness of his own being, which he expressed in terms of thinking (“I think…”) and being (“…I am”). In this he brushed against what the Idealists later discovered, as the Hindus discovered millennia before, the formula consciousness = being.

But could he doubt even his own self-awareness? He concluded no, and the reason he did so was his belief that God would not deceive him. So, his thinking was by no means as empty and as skeptical as he believed. He held the idea of “God” as the ideal of perfection, of infinity, and, conditioned by his Christian beliefs, concluded that this infinite perfection would not allow for him, Descartes, to be deceived in his awareness of his awareness.

Descartes’ mind was hardly empty as occurs in yoga. Instead, Descartes simply failed to recognize that all he was doing was spinning in place on the treadmill of his mind. Unlike the Hindu Rishis, Descartes failed to distinguish between the content and the processes of thought.

Contrast this now to the cornerstone idea in Hindu thought: maya. At the heart of Hinduism, in all its various guises, is the idea that appearances are a mirage, an illusion. The very essence of the Hindu understanding of Manifestation is maya.  All that can be imagined, envisioned, experienced, felt, perceived, all that can be named, symbolized, written about, or described, all of it is maya, mirage, illusion. Brahman, the Absolute, is the only reality. This is how Hinduism distinguishes content from process. The content is transient, ever-changing: maya. The process is consciousness, the “self-penetrating light” that does not illuminate but gives being.

The various grades of Hinduism are different responses to the insight that all that is, was, or ever can be Manifest is mirage, maya. The insight of maya is not a mere philosophical conclusion, although it is easy enough to recognize the play of maya in our direct, first-person experience. No, the insight stems from Seers and Rishis who undertook the journey of yoga, and who discovered that Brahman, the Absolute, is the only reality.  Maya is Brahman cloaked in avidya, giving rise to Manifestation, to The Many, to the seeming infinity of minds experiencing quality and quantity, form, awareness, and becoming.  The eternal Rhythm of Creation: the Absolute veiled as the Relative; the Relative revealed as the Absolute.

So we have two diametrically opposed understandings at the root of Eastern and Western thought. The West believes with a religious fervor that, at its roots, reality does not deceive. It does not matter if that reality is construed as God, or Man’s rationality, or Nature, or the consistency of mathematics, or the unpredictable creativity of randomness, or whatever. The underlying belief is that there is something stable, something reliable to grab onto.

Then there is the East who sees reality as synonymous with deception. It is not deception in a human sense of how we are capable of lying to each other or to one’s self. No, it is the simple recognition that everything changes, and therefore nothing can provide a stable or reliable basis upon which to anchor thought, belief, or action.

The mirage at the heart of the maya concept is the mistaken impression that there is something stable to be found in a Manifestation that is only incessant change.

It is thus little surprise that the East invented yoga. If all thought, all perception, all action, all experience is change, what happens if we take the one thing we can control – our mind – and make it stop changing. What happened? As a great man has said: they hit the jackpot.  Yoga was discovered.  By application of yoga, the living truth of being was discovered.  Hindus give many names to this truth.  In yoga is it called Kaivalya, the Alone.

The Definition of Insanity
The West endlessly circles in the mind and thereby rediscovers the same-old-same-old in new forms and guises.  But the West has not seen the simple truth that it is the same thing over and over. Thus, the West has not yet seen the necessity to take the inward journey to the stillness at the center of our being. Instead, it frantically grasps at the ever-changing, hoping and believing that eventually it will grab on to something stable, reliable.

What is that famous definition of insanity? Doing the same thing over and over again, hoping for a different result.

So we must ask: who here exhibits irrational emotionalism? The Hindus and yogis soberly confront that there is nothing to grab on to in Manifestation. The insane West hopes, in the most nebulous sense, with the vaguest emotionalism that someday, somehow, history will come to a dramatic climax and all will be revealed.

Then only is All revealed.

In the immortal words of J.J. van der Leeuw:

“It is a mystery…the ultimate Mystery, but it is no longer a problem since we ourselves are It.”

[Note to PlaneTalk blog Readers.  Join me for one final installment when I present the Introduction to what will very soon be the book The Yogic View of Consciousness.] 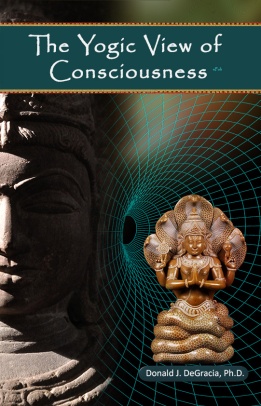 7 thoughts on “The Yogic View Of Consciousness 33: Conclusion”